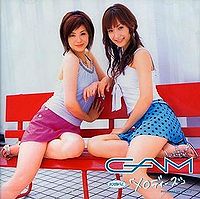 "Melodies" is the second single released by GAM. The single was released in both limited and regular editions; the limited coming with a bonus DVD. The first press of the regular edition came with a photo card. The single reached #8 on the Oricon charts and charted for six weeks, selling 33,324 copies. 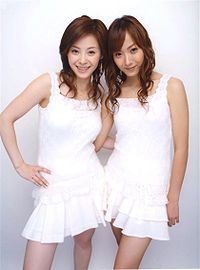 There are currently three versions of "Melodies" to be found in GAM and Hello! Project's discography. These versions are: