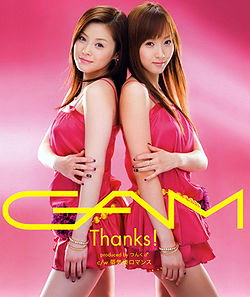 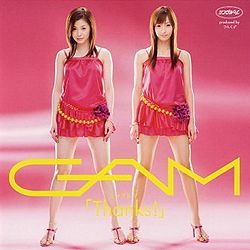 "Thanks!" is the debut single released by GAM. "Thanks!" was used as the ending theme song for the movie Sukeban Deka Code Name = Asamiya Saki, starring Matsuura Aya. The single reached #5 on the Oricon charts and charted for seven weeks, selling 36,477 copies. 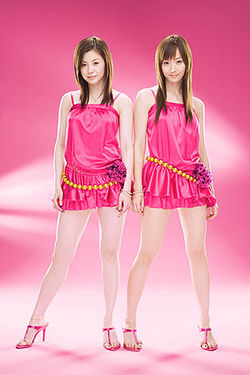 There are currently three versions of "Thanks!" to be found in GAM and Hello! Project's discography. These versions are: