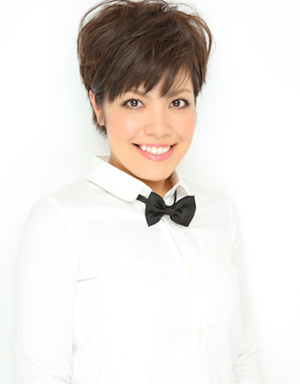 Nishikunihara Reiko is a Japanese idol singer and a former member of SDN48's 1st Generation.