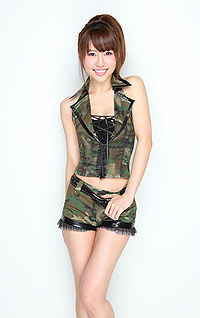 Siyeon is a South Korean actress and singer. She is a former member of SDN48's 3rd generation.