From generasia
(Redirected from Psy)
Jump to: navigation, search 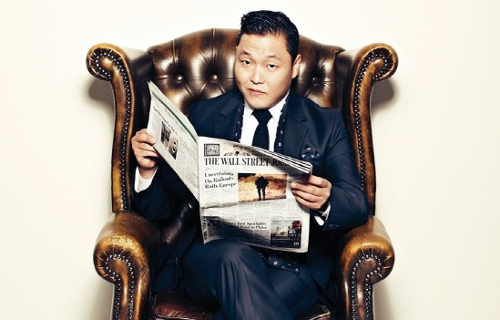 PSY (싸이) is a Korean Pop/Hip-Hop/Dance singer debuted in 2001. In 2012 with his hit song "Gangnam Style" he became the first Korean artist to top the US Music Video iTunes chart after the video went viral on the Internet. In 2018, he parted ways with YG Entertainment. He is currently under his self-established company P NATION. 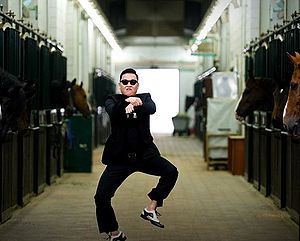