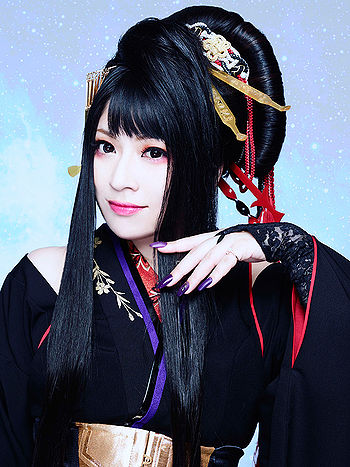 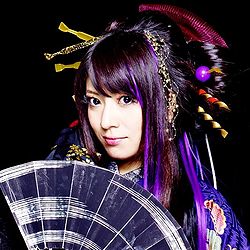 Yuko began studying the piano at age three and shigin from age five. She graduated from the Tokyo College of Music’s Piano Program. Yuko is currently active as a shigin instructor, singer-songwriter, and pianist. In December 2011 she won the Grand Prize at the Nationwide Contest of the Nippon Columbia Japan Poem Recitation Competition. She was also selected as Miss Nico Nama 2011 in the Niconico Douga Festival, and performed at Niconico Cho Party 2012. Yuko currently hosts Ibakira★NIGHT, a program on Ibakira TV.

Note: All releases under Suzuhana Yuko unless otherwise stated