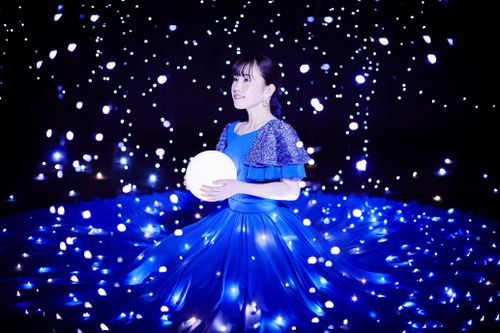 Suzuki Minori (鈴木みのり) is a Japanese seiyuu and singer managed by e-stone music. She was the winner of Macross Utahime 2015 audition and stars as the heroine Freyja Wion in Macross Δ. 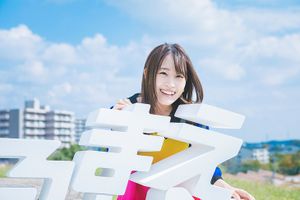 Suzuki Minori was inspired to become a singer and voice actress after watching late-night anime as a grade school student. She began taking acting classes in Tokyo every week to achieve her goal. In 2014, Suzuki auditioned for the Macross Utahime 2015 contest and became the grand prix winner and the voice of Frejya Wion in Macross Δ. She was subsequently signed to Victor Entertainment. Her favorite artists include the likes of Nakajima Megumi, Sakamoto Maaya, yanaginagi, Hoshino Gen, Sakanaction, and Galileo Galilei.