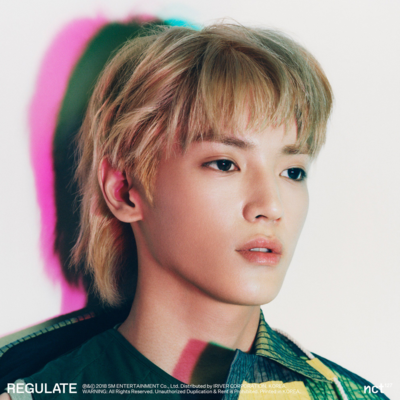 Taeyong (태용) is a South Korean singer under SM Entertainment. He is a member of the Korean pop boy group NCT and its sub-units NCT U and NCT 127. He was formerly a member of the pre-debut team SM Rookies.