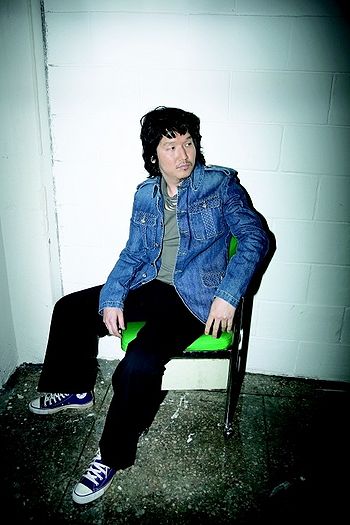 Hitchhiker (히치하이커) (formerly known as Jinu (지누) or DJ Jinu) is a Korean singer, DJ, producer and composer. In 1996 he debuted as a solo artist and three years later in 1999 he joined the rock band Roller Coaster where he was responsible for bass and programming. After Roller Coaster disbanded he changed his stage name to the actual Hitchhiker and started working for other artists.

Note: All credits are for composition and arrangement/production unless otherwise stated.