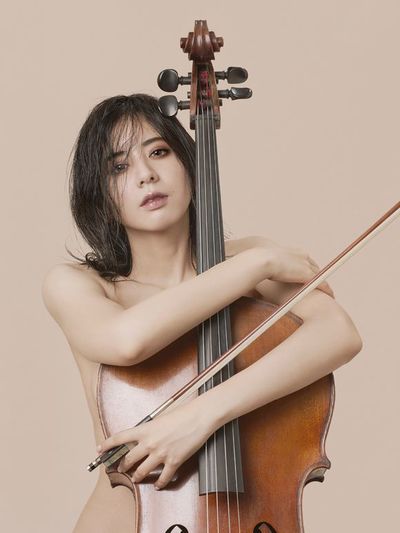 Wakeshima Kanon (分島花音) is a Japanese singer-songwriter and cellist. She debuted in 2008 as a gothic lolita artist with the single "still doll" (Vampire Knight ending theme song). Her early works were produced by famed Malice Mizer/Moi dix Mois guitarist and musician, Mana. In 2012, Kanon signed with Warner Home Video.

Wakeshima started playing the cello when she was three. In junior high school she was part of musical ensemble groups as well as a cello duo group. Her first time performing on-stage as a vocalist came during her senior year at high school at the school cultural festival. Later on, she entered a Sony audition to and managed to become one of the finalists. She was signed to DefSTAR Records, and she debuted in 2008 with the Mana-produced single "still doll". 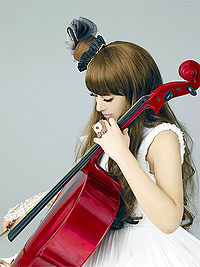 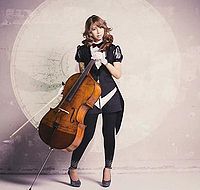 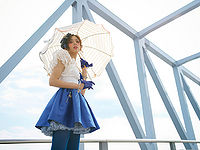 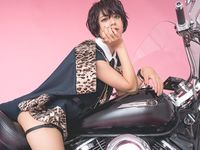 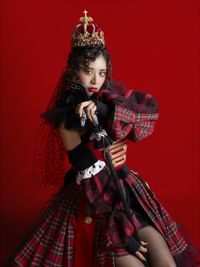