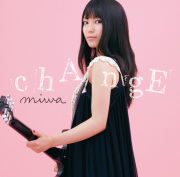 “chAngE” is the third major single (fifth overall) released by miwa. It was released in two versions: a limited CD+DVD edition and a regular CD-only edition. The title track was used as the twelfth opening theme for the anime BLEACH. The capital “A” and “E” in the title represent the change from acoustic to electric guitar. The CD+DVD edition came housed in a pink CD case along with a BLEACH sticker. 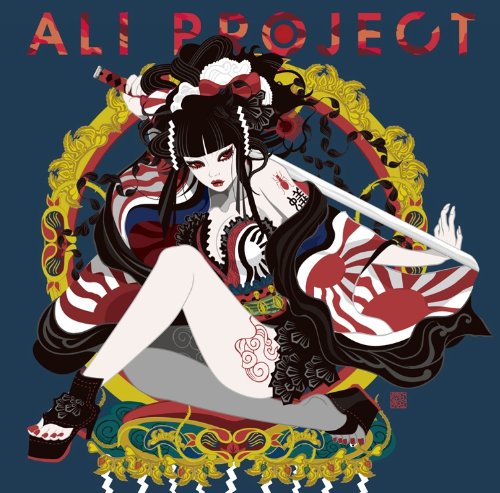