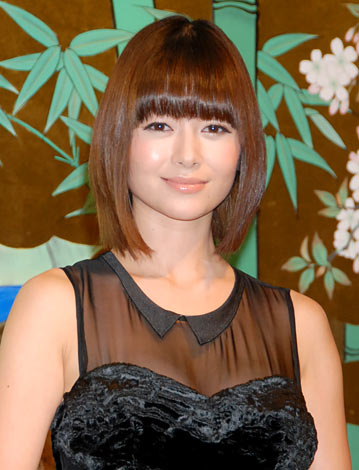 Actress Maki Yoko (28) is taking on the lead role in an NHK drama series at the end of this year. Titled “Kare, Otto, Otoko Tomodachi,” the series is based on the novel “Omoiwazurau Koto Naku Tanoshiku Ikiyo” by the popular, prize-winning author Ekuni Kaori.

The story focuses on the love lives of three sisters and their bonds as a family. Maki plays the middle sister Haruko, who turns down a marriage proposal from her beloved boyfriend. Kimura Tae (40) plays the eldest sister Asako, who is hiding the fact that she is suffering from domestic violence by her husband. Kaho (19) has the role of the youngest sister Ikuko, who is unable to understand the concept of love.

Nagatsuka Kyozo and Takahata Atsuko have been cast as the parents of the three sisters. Yusuke Santamaria, Tokui Yoshimi (Tutorial), Miura Takahiro, and Kataoka Reiko also have supporting roles.

NHK plans to broadcast the show as an 8-episode series between November 1 and December 20, running in a Tuesday 10:00pm time slot. Composer Oshima Michiru is handling the soundtrack, while Ando Yuko is providing the theme song, “Kagayakashiki Hibi.” Asano Taeko is in charge of the script.

Maki previously starred in “Shukan Maki Yoko” in 2008, but that series consisted of unrelated episodes by different writers and directors. “Kare, Otto, Otoko Tomodachi” will count as her first true starring role in a television series. 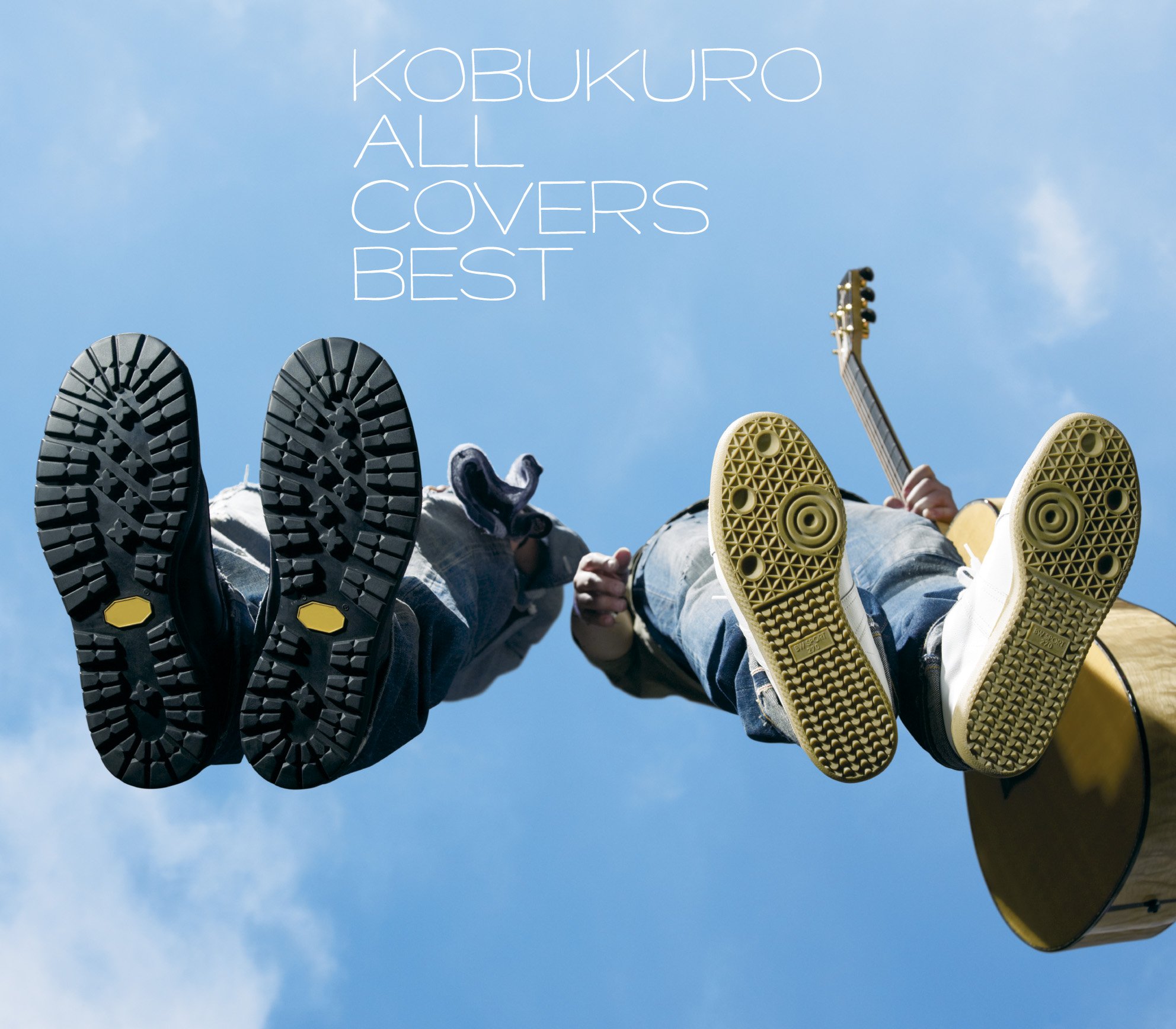 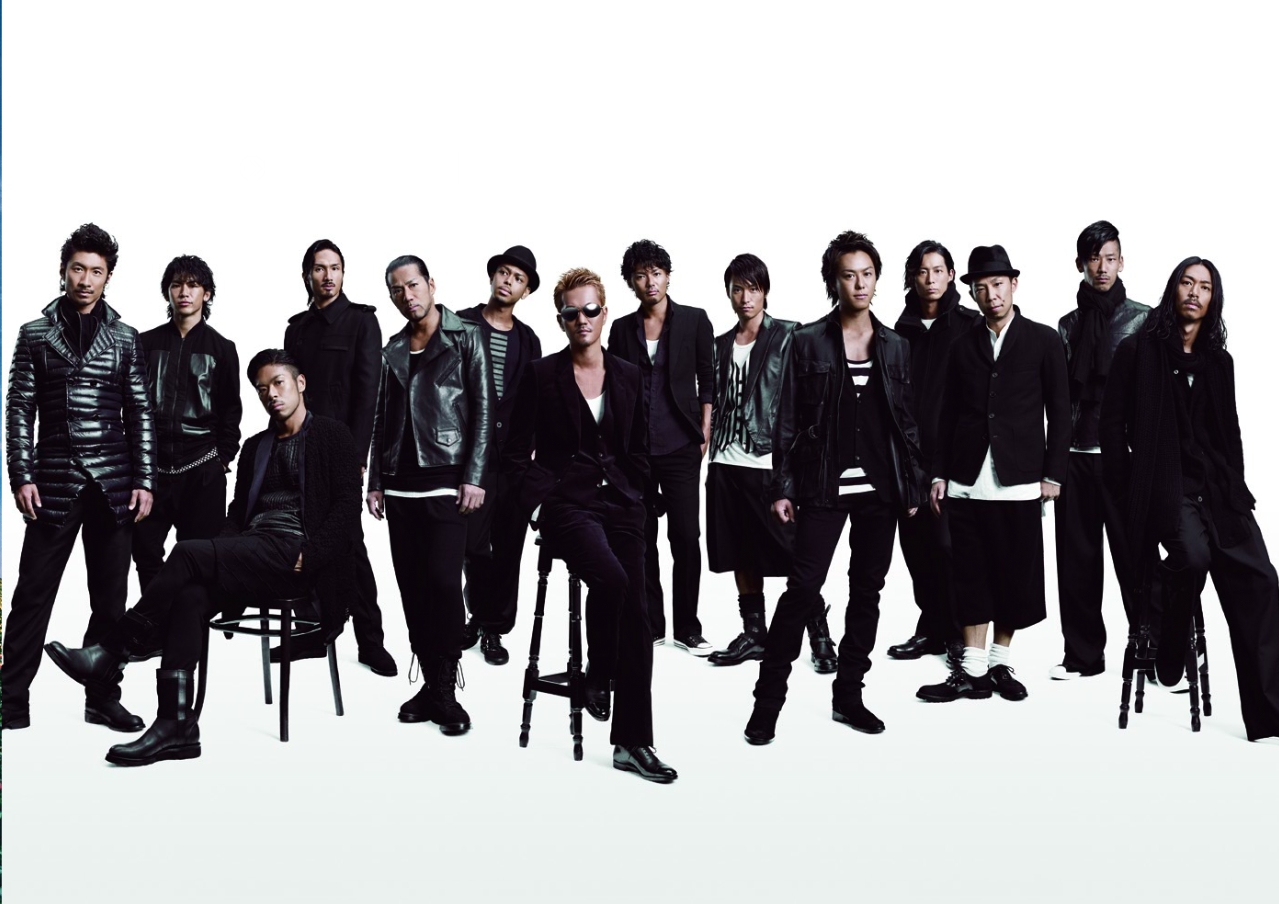 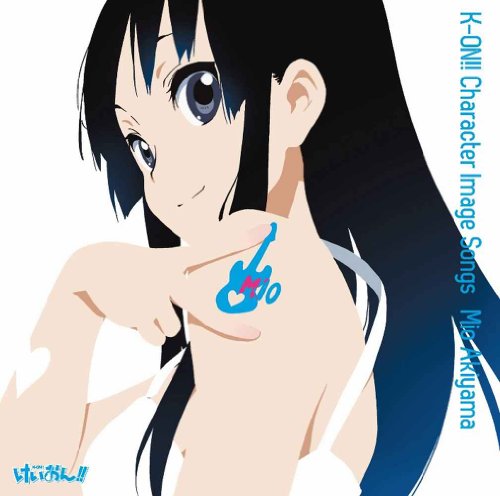