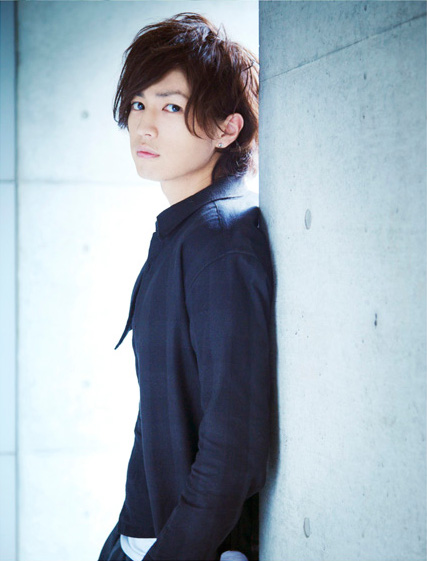 Actor Kiriyama Renn (26), best known for the “Kamen Rider W” television series and “The Prince of Tennis” musicals, has been chosen for the starring role in two upcoming theatrical films. The first is “Kimi e,” directed by Nishimura Shinya, and the second is “Kichijoji no Asahina-kun,” directed by Kato Shoichi.

“Kimi e” has Kiriyama playing an intelligent science student who carries an emotional wound from losing someone important to him. The movie is scheduled for release in September.

“Kichijoji no Asahina-kun” is based on a novel by Nakata Eiichi. Kiriyama plays a gentle young man who begins falling for a woman who already has a child. That film is scheduled for release on November 19.