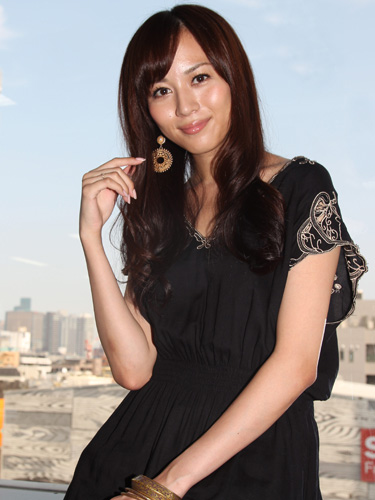 Actress Higa Manami (25) is set to take on her first starring movie role in “Tobe! Dakota,” directed by Aburatani Seiji. The film is based on a true story about an incident involving a British plane that had to make an emergency landing in Japan just after World War II.

In January 1946, a British military transport plane headed from Shanghai to Tokyo was forced to make an emergency landing on Sado Island in the Niigata prefecture. Because of the war, the people of Sado had been subjected to propaganda about the “brutal” British and American soldiers, so the arrival of the plane was unwelcome. In the end, it took 40 days before the plane could take off again.

Higa plays the part of a woman named Hattori Chiyoko, the daughter of the family that ran the Hattori Ryokan where 5 of the plane’s 8 crew members stayed. Chiyoko, who had just returned home from the volunteer corps, worked hard to take care of the 5 guests, from making meals and doing laundry to providing them mental comfort with records of British songs. She even bought English conversation books on her own in order to speak with them.

Japan’s spirit of compassion and cooperation has recently been getting renewed attention overseas since the Tohoku earthquake and tsunami in March. Higa commented, “I hope to make this a work that will reaffirm the virtues of the Japanese people.”

Producers plan to shoot the entire movie on Sado Island, starting in January. The release date is tentatively set for September 2012. It is also said that the movie may be screened at film festivals in other countries.

YUI – HOLIDAYS IN THE SUN 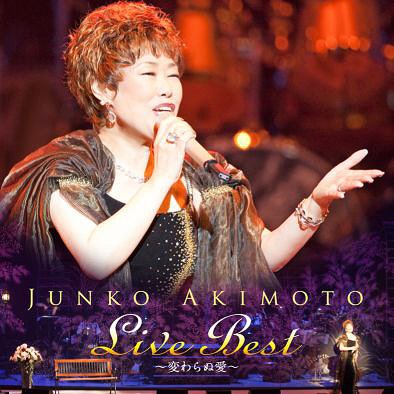