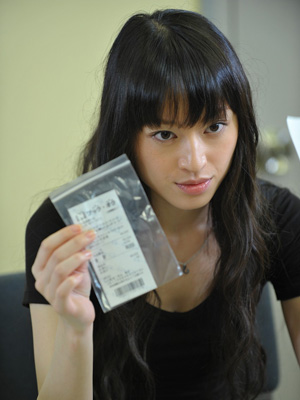 Actress Kuriyama Chiaki has been added to the cast of the “SPEC” movie that will be released next year, starring Toda Erika and Kase Ryo.

The “SPEC” drama series aired during the fall of 2010. This past July, it was revealed that the show will get a theatrical movie in the spring of 2012, and a special television episode will air before that.

Toda and Kase are reprising their roles as Toma and Sebumi, two police detectives who deal with unnatural cases involving people who possess special powers known as SPECs. Kuriyama will play the part of Aoike, an unmarried mother who was once part of the SIT police unit that Sebumi led. After being abroad, she returned to Japan and became part of Japan’s intelligence agency CIRO. However, in order to resolve a certain case, she approaches Toma and Sebumi.

Filming for the movie has already started. Kuriyama will soon also be busy with the drama series “Himitsu Chouhouin Erika,” in which she plays a similar role as a mother and a spy who was once part of CIRO. 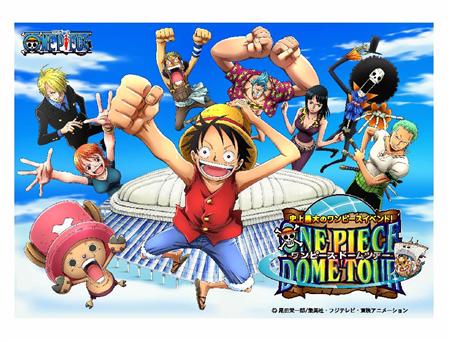