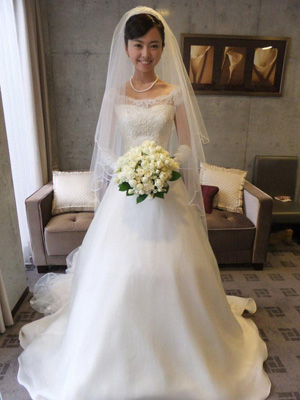 Actress Nomura Yuka (27) is now married, her management agency has announced. She and her husband, who is one year older than her, held their wedding ceremony in Tokyo on Sunday morning.

Nomura was one of the earliest child models during the “junior idol” boom of the 1990s. She has been active in the entertainment world since the age of 3.

Nomura met her husband through a friend about two years ago, and they have been dating since then. They registered their marriage on September 6 of this year, which was their two-year anniversary. 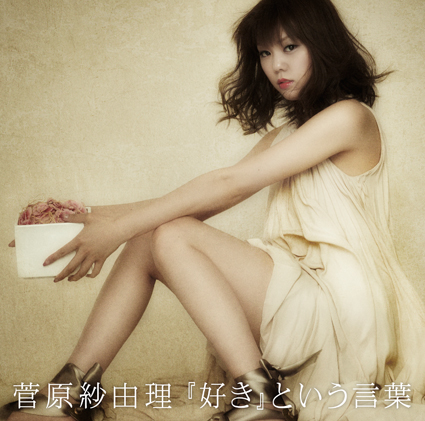