Rock band Tokyo Jihen (also known as Tokyo Incidents) announced on their official website today that they are breaking up. The band will officially dissolve on February 29, 2012.

Before they disband, Tokyo Jihen will hold a final tour in February, with shows at Yokohama Arena (February 14-15), Osaka-jo Hall (February 21-22), and Nippon Budokan (February 28-29). All tickets will be sold by lottery. Applications are being accepted from January 13 to January 23. 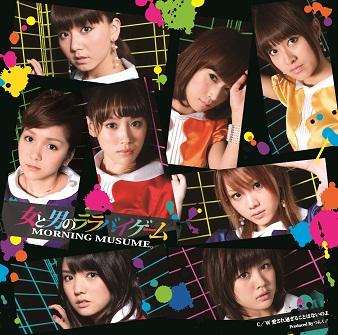