It was revealed yesterday that actor Tsumabuki Satoshi (31) is starring in a new movie from director Izutsu Kazuyuki (“Pacchigi!”), titled “Ogon wo Daite Tobe.” The movie is based on a novel by Takamura Kaoru, who won the Naoki Prize in 1993 with “Marks no Yama.”

“Ogon wo Daite Tobe” is a bank heist story set in Osaka. Tsumabuki plays Koda, who works as a supplier for criminals and extremists. His friend from university, Kitagawa (played by Asano Tadanobu), has a plan to steal 1.5 billion yen worth of gold bars from a bank’s underground vault.

Filming started on January 7, mainly in Osaka and Hyogo. Izutsu plans to finish shooting in early March and have the film ready for release in November of this year. 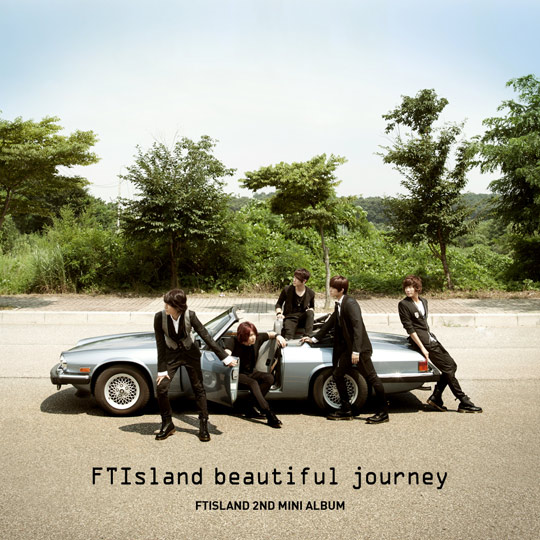 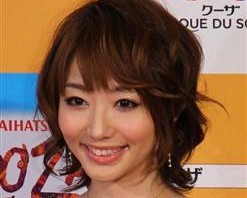