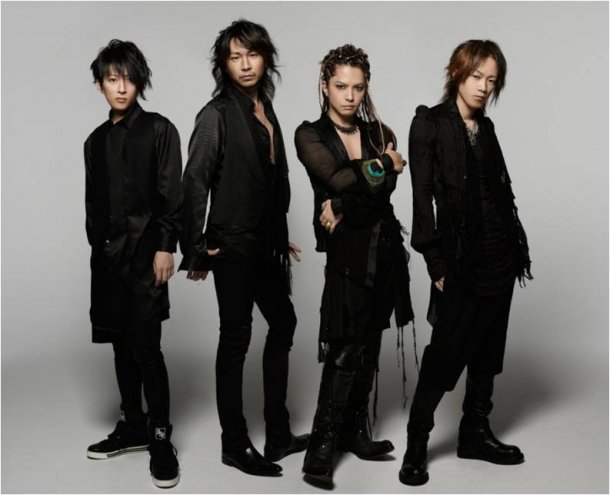 L’Arc~en~Ciel will perform for the first time at the National Olympic Stadium in Tokyo, it has been announced. The band has scheduled two concerts there on May 26 and 27, aiming to perform in front of approximately 100,000 fans over the two days. They will be only the 4th artist to hold a concert on their own there, and they will be the first band to do so.

Up until now, the only artists who have held a solo concert there are SMAP, DREAMS COME TRUE, and Arashi.

L’Arc~en~Ciel is currently in the middle of their world tour, which is taking them to 11 countries, including Japan. With the addition of the National Olympic Stadium concerts, the tour’s total estimated attendance has grown to 450,000 people, a new personal record for the band.

The band was already scheduled to play two shows at Nissan Stadium in Yokohama and two shows at Universal Studios Japan in Osaka, but speedy ticket sales and fan demand led to the decision to add the concerts at the National Olympic Stadium.

L’Arc~en~Ciel’s next stop on their world tour is at Madison Square Garden in New York on March 25.