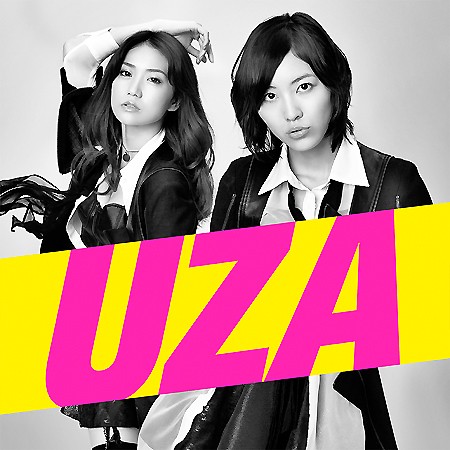 Last week, AKB48 released their 28th single “UZA,” and Oricon announced today that it sold roughly 1,129,000 copies in its first week. This gives AKB48 their 15th consecutive #1 single, but more importantly, it also marks their 10th million-selling single (9th consecutive). They are the first female artist to achieve 10 million-selling singles, and the first artist to do so in almost 14 years. 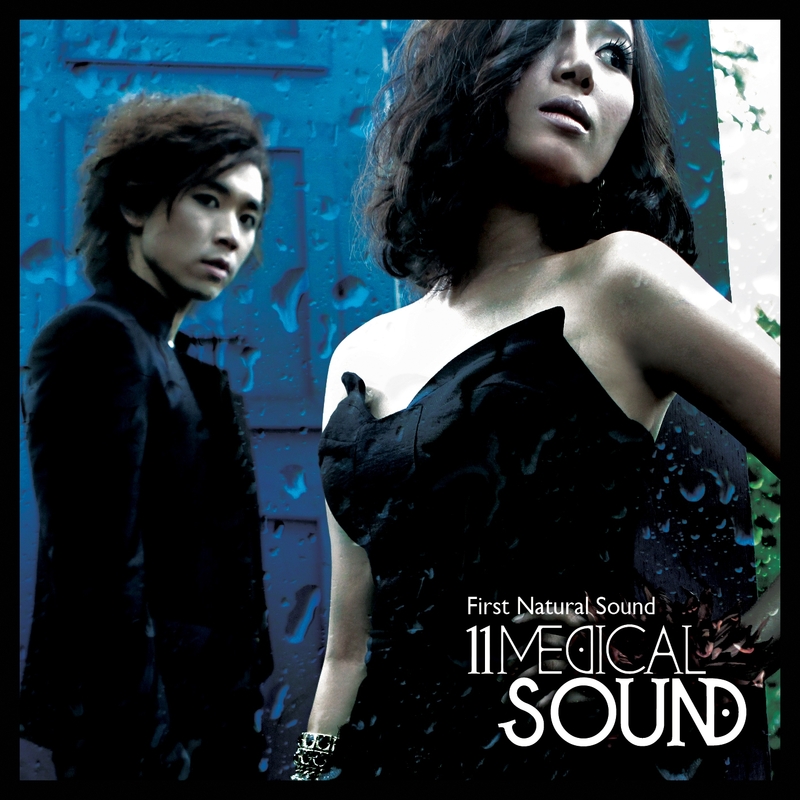