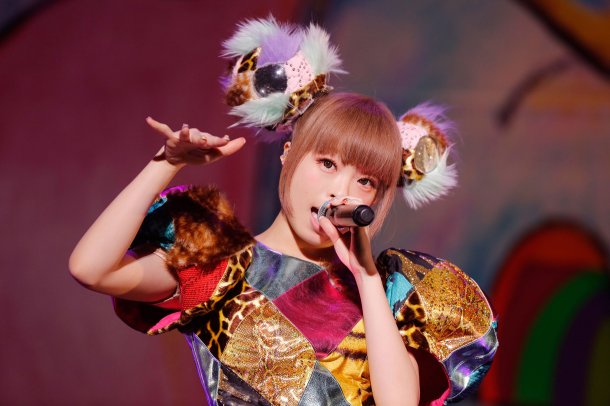 On Tuesday, model and singer Kyary Pamyu Pamyu announced during her concert at Nippon Budokan that she will be embarking on a world tour in 2013. The tour will take her to 11 shows in 9 countries in Europe, North America, and Asia, plus 9 shows in 5 cities in Japan.

Kyary Pamyu Pamyu’s “World Live Tour 2013” will begin on February 8 in Belgium, followed by a show on February 10 in France. The rest of her overseas concerts have not yet been announced, but the Japanese leg of the tour has already been scheduled:

Kyary Pamyu Pamyu has previously performed in the United States, China, and France, but this will be her first time doing a solo world tour. 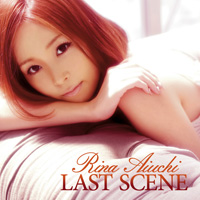