Goriki Ayame (20) will star in Fuji TV’s Monday night drama series this winter, titled “Biblia Koshodou no Jiken Techou.” This will be her first lead role during golden time, not to mention a “Getsu 9” series, though it will also mark her 7th consecutive season appearing in a drama series on a commercial network.

The story takes place in Kamakura, in a fictional bookstore called Biblia Koshodou that deals with old and rare books. Goriki plays the part of Shinokawa Shioriko, who runs the shop. Although she is very shy around strangers, she possesses an extraordinary knowledge of old books that she uses to solve the mysteries behind the books that customers bring into the shop.

Filming is scheduled to start in December. The show will air on Monday nights at 9:00pm starting in January. 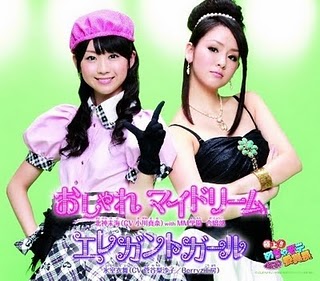 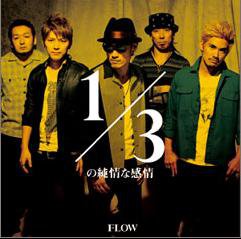 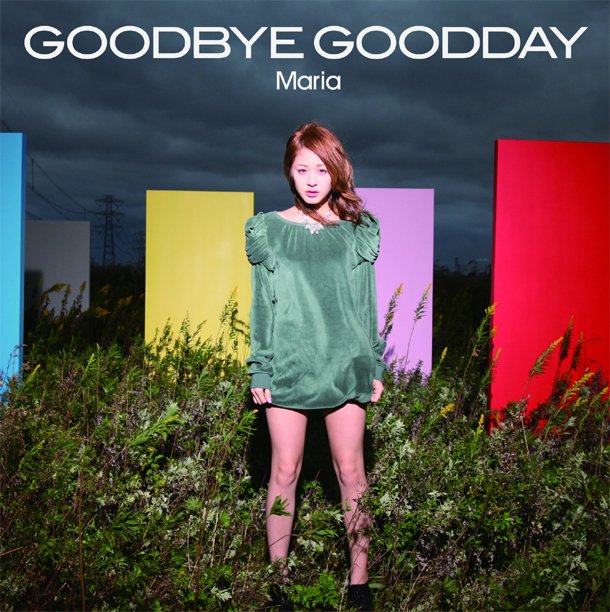