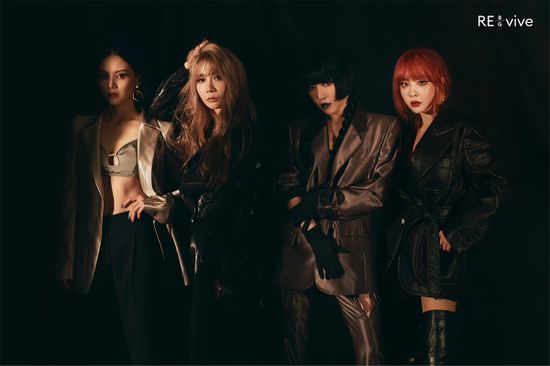 Brown Eyed Girls (브라운 아이드 걸스) is a Korean pop girl group formed by Nega Network, currently signed to the APOP Entertainment label. They have arisen to significant success, beginning with their 2008 hit song "L.O.V.E." and their 2009 mega smash hit "Abracadabra". The choreography for "Abracadabra", dubbed the "Saucy Hip Move", proved immensely popular amongst the public. The song was subsequently parodied by "Dirty Eyed Girls", a parody group formed by select members of 2PM and 2AM.

In Japan, they are signed under Sony Music Japan.

Brown Eyed Girls started with their first member JeA who was a member of the group 3point and have been singing OSTs. JeA got a phone call from Nega Network who asked if she wanted to start up a group. JeA is the one responsible of the group's creation and who selected other members, which the first one was Miryo. Miryo was known as a great rapper in well-known hip-hop group Honey Family. Narsha became a member of Brown Eyed Girls after a suggestion by JeA, who had been her friend since their high-school years. The last chosen was Gain she was noticed by Brown Eyed Girls after she was eliminated during auditions for the Korean reality series Let's Coke Play! Battle Shinhwa!. Gain, was seen crying in the bathroom after her failed audition. Ahn Jung Hoon, noticed her and asked her to join. Before debut their was a fifth member Yoari. She auditoned for the girl group Brown Eyed Girls, passed, and was going to debut with the group and be the 5th member of Brown Eyed Girls but Nega Network thought she had more of a rocker image and put her in Sprinkler.

The four members performed several small shows under the name "Crescendo" before officially debuting as Brown Eyed Girls in 2006. 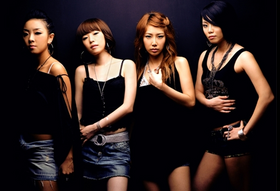 Brown Eyed Girls debuted in March 2006 with the album Your Story after 3 years of training. The album didn't sell as well as expected, but in August it was re-released including 5 new songs, one of them being "Hold The Line". This song samples Sugababes song "Push The Button" and Daft Punk's "Technologic". "Hold The Line", boost the group's popularity and even was included in the soundtrack for the video game Pump it Up.

After a break of almost one year, Brown Eyed Girls returned with their second digital single "Naega Yeoreumida Vol.1" in June 2007, and their second album Tteonara Ms. Kim in September. 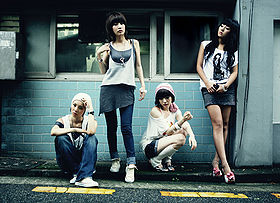 In January 2008, the group released their first mini-album With L.O.V.E. Brown Eyed Girls. The first song chosen to promote the mini-album was "L.O.V.E." which became a big hit Korea.
Brown Eyed Girls's second mini-album My Style was released in September 2008.

On July 20th, 2009, Brown Eyed Girls released their third full-length album Sound-G. In this album was included the song "Abracadabra" which marked a change in the style of the girls from more conservative to a provocative one. In October, a "repackage version" of Sound-G was released. This version was a mini-album featuring 5 songs not included in the original release (which was intended to be a triple CD album, although it was released in a 2-CD format).

At the end of 2009, the group won the award of "Best Female Group" at the Mnet Asian Music Awards. They also released a special mini-album Festa on Ice 2010 released for the music to be used as background music for Kim Yuna's figure skating TV-show Festa On Ice 2010.

They debuted in Japan with their album Sound-G containing the same tracks, plus remixed and a Japanese version of their hit song "Abracadabra".

Brown Eyed Girls started promoting their song "Sixth Sense" hoping it will be as successful as their previous song "Abracadabra". Their wishes came true and the song won on both Inkigayo and Music Bank. They released the album of the same name of the lead track on September 27th, 2011.

After a break of almost one year, Brown Eyed Girls returned with their seventh digital single "Brown Eyed Girls the Original" in July 2012. The group went back to basics and has a sound that their first two albums had.

In November 2013, it was announced that the group would have the first sub-unit, composed by members Miryo and Narsha. The unit is called M&N and debuted in November 11. 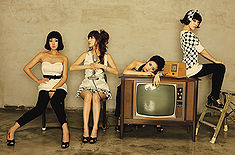 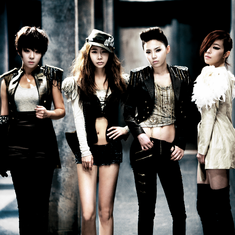 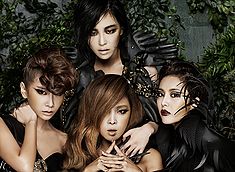 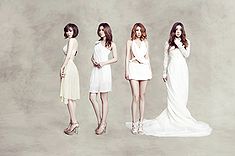