"Breakthrough" is the fifth Japanese single released by TWICE. It was released in four versions: two limited CD+DVD editions (A & B), a regular CD edition, and a limited ONCE JAPAN fanclub CD edition. Limited edition A comes with a 24-page lyrics booklet, while both limited editions A & B and the regular edition come with 1 of 10 trading cards. The ONCE JAPAN fanclub edition comes with an 8-page lyric booklet, a Japan debut 2nd anniversary commemorative trading card (2 random pieces of 10 types), a 3 × 3 fold poster, and a benefits application serial code. 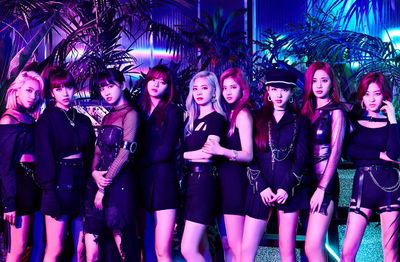 There are currently four recorded versions of "Breakthrough" found in TWICE's discography. These versions are: