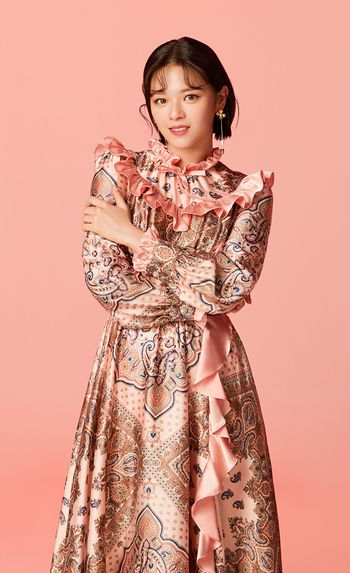 Jeongyeon (정연‬) is a South Korean singer under JYP Entertainment. She is a member of the Korean pop girl group TWICE.