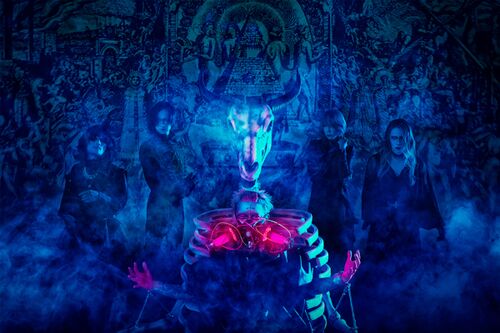 DIR EN GREY is a rock-metal band, formed in 1997 and went major in 1999 when they signed to FIREWALL DIV. They made their debut with the mini-album MISSA.

As with numerous other Japanese bands, the members of Dir en grey are usually credited with their first or stage name, the names of Kyo (京) and Kaoru (薫) usually being written in kanji. While there has been speculation among fans, the artists' full names are not a matter of public knowledge. 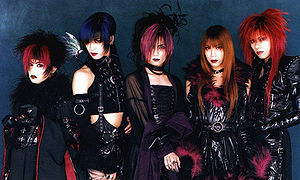 Dir en grey was formed by former members of an indie band, La:Sadie's, formed in the late 1995/early 1996. After parting ways with La:Sadies' bassist, KISAKI, the remaining of the band recruitted Toshiya (previously in D+L) and together they form Dir en grey. KISAKI has since gone and be involved in several indies projects, including KISAKI Project, Syndrome, MIRAGE, and now Phantasmagoria.

The band released their first mini-album MISSA in 1997. In 1998, they became the first Japanese independent band to enter the singles top ten on the Oricon music charts following the release of singles "JEALOUS" and "-I'll-". Five subsequent singles, arranged and produced by X JAPAN co-founder YOSHIKI, were published during the first half of 1999, the band's first full-length album, GAUZE, followed. One of the shows in support for the album (filmed at the Osaka-jo Hall) would later become the first of several live concerts to be released on VHS and DVD.

Originally their style was visual-kei, but later on, they settle down for a vaguely visual style. They drastically change their look with the release of each album. Most of the outfits from their Visual Kei-era are extremely elaborate, and as Kaoru claims in an English interview for Newgrave gothic magazine, he made his outfits elaborate on purpose to make it more challenging for cosplayers, or a costume player, to imitate the look. 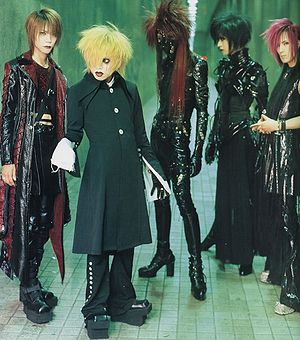 In 2000 vocalist Kyo was hospitalized with hearing trouble and several dates of the tour in support of Dir en grey's then upcoming album, MACABRE, had to be postponed. TOUR 00>>01 MACABRE eventually took off later the same year and was concluded at Nippon Budokan, shortly after the release of the single "ain't afraid to die" in April 2001.

In the following year, along with the release of a third full-length album, Kisou, Dir en grey gave their first performances outside of Japan, touring China, Taiwan, and South Korea. In Shanghai, fans became excited to the point that authorities attempted to cancel a planned second concert. The band and their management eventually resolved the dispute, and the concert was performed as scheduled. Back in Japan, the last dates of the lengthy "Rettou Gekishin Angya" tour were already in support for the band's second mini-album, six Ugly. A few months later, Dir en grey performed at Akasaka Blitz for five consecutive evenings. Each show (except the first) was themed after a certain album, the last featuring songs from the then not yet released VULGAR. A Blitz 5 Days live DVD set was later released exclusively for members of the band's official fan club "a knot". 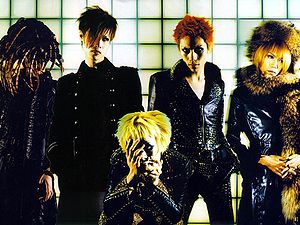 Dir en grey released their 5th studio album Withering to death. in the beginning of 2005. This album consisted of fourteen tracks, two of which were previously released singles, "saku" and "THE FINAL". The sound of this album was different than anything Dir en grey had released consisting of the vocalist, Kyo, mostly screaming and the music harder than Dir en grey's usual style. This album left many fans wondering what new things Dir en grey was to attempt next and many began to believe that Dir en grey was heading for a more western heavy metal sound, moving away from their original style on GAUZE and earlier released music.

In 2005, Dir en grey performed in Europe for the first time. Their concerts in Berlin and Paris (as part of the It Withers and Withers tour) sold out without promotion, save for newsletters by import record stores and internet-based word of mouth. The band also appeared at two major festivals, Rock am Ring and Rock im Park. Becoming more involved with the international music scene, they had French band Eths open up for them at the Paris concert and invited American musician Wednesday 13 and his band to play at a show in Japan. Dir en grey also performed at the Japanese leg of the Taste of Chaos tour.

2005 saw the first official European releases as well, in the form of that year's album Withering to death. The band's music had previously been available to fans not living in Asia through means of import and illegal file-sharing only. The album was a special modified version, featuring a DVD with the PVs for either "THE FINAL", "saku" or "Kodou", depending on the country, as well as footage from previous tours that promoted VULGAR. The CD also contained a booklet with full lyric translations into German, English or French. This version of the record was mainly targeted at new fans rather than at existing fans. The album also managed to achieve Dir en grey's first non-Asian chart position, reaching #31 in the Finnish album charts. The subsequent single, "CLEVER SLEAZOID", later climbed to #15 on the singles charts in the same country. 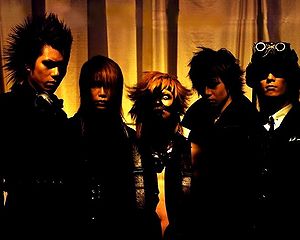 In early 2006 touring was expanded to the United States. The band performed in Austin, Texas (South by Southwest festival ), New York City (Avalon Club) and Los Angeles, California (Wiltern Theatre), followed by the North American release of Withering to Death.. Again, all shows sold out within days. After more concerts and festival appearances in Germany during the summer, singer Kyo was again hospitalized, due to inflamed vocal cords. While two concert dates in Japan had to be postponed, Dir en grey was still able to join Korn's Family Values Tour. In October, the band was back in Japan to perform at the Loud Park festival, along with bands such as Megadeth, Slayer and Children of Bodom. Their current, 22nd single, Agitated Screams of Maggots was released on November 15, during the Japanese leg of the Inward Scream tour. On December 30, the music video for "saku" was voted the #1 video of the year on the MTV2 show Headbanger's Ball.

Originally during their formation in 1997, they were considered a regular Japanese rock band with some qualities carried from the band La:Sadie's. During the MACABRE period, they used elements of progressive rock (used for their album-titled song) and thrash metal (used for Rasetsukoku) in some of the album's songs. Both releases of MACABRE and Kisou would be recognized for their dark and/or disturbing experimental, almost industrial, sound effects they would use in songs like "Gyakujou Tannou Keloid Milk" and "【KR】cube". With the release of six Ugly, VULGAR, and Withering to death., they evolved to a band using more raw and conventional western influences like hard rock, heavy metal, nu metal, rapcore, post hardcore, and metalcore.

All lyrics are written by vocalist Kyo and deal with subjects such as society, mass media as well as sexual obsessions and love, usually with negative implications. The vocabulary varies from subtle to explicit and several songs rely heavily on double entendres and other wordplay, often involving the multiple meanings of a kanji character. 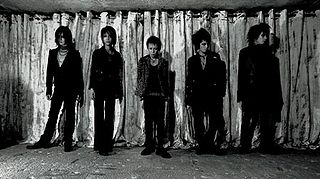 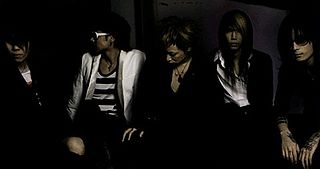 DIRENGREY promoting THE MARROW OF A BONE (2007) 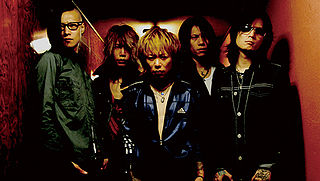 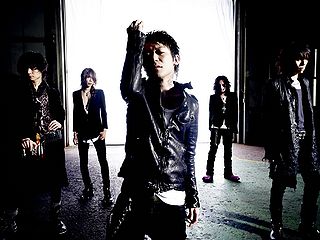 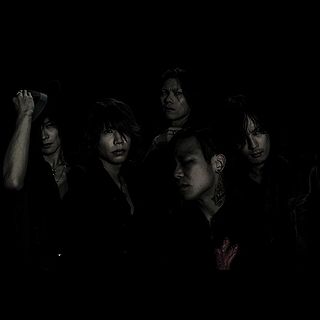 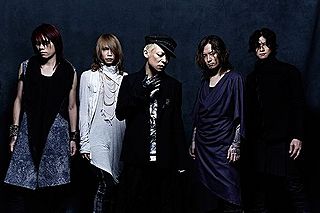 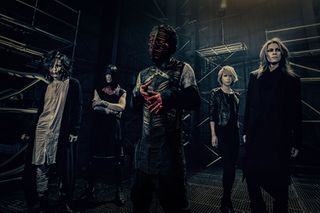 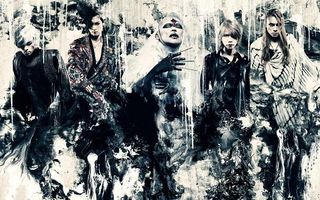 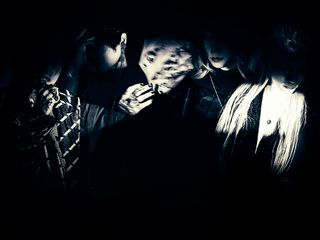 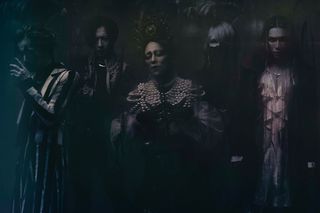