From generasia
(Redirected from Dogma (album))
Jump to: navigation, search 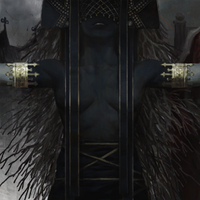 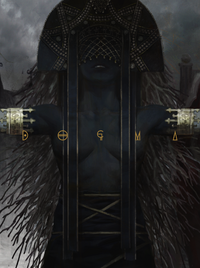 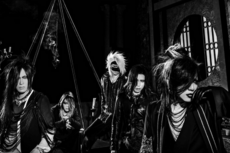 the GazettE promoting the album

DOGMA is the seventh major and eighth overall studio album released by the GazettE. This was released in three editions, a regular and two limited editions. The regular edition comes with only the CD itself. The "First special type" comes with a music video for the second track. The "Special limited type" comes with documentary footage of the band's tour entitled, 13 at Nippon Budokan, one music video and a lyric video, the making of the lead track and a collection of trailers that lead up to the release of the album. Also included in the special limited type is a booklet are documentary notes, interviews with the members of the band, a photo-booklet and the story of what is, DOGMA.