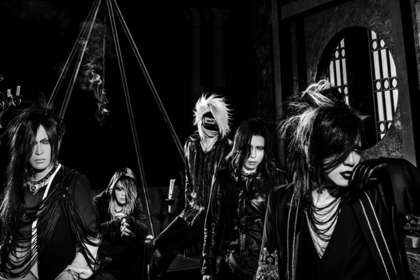 the GazettE (ガゼット) is a five member Japanese rock band in the visual-kei scene. They were previously known as Gazette before the release of their second album NIL in February of 2006. The band formed in January of 2002 in the Kantou area of Japan and debuted three months later with the single "Wakaremichi" through indies label Matina. the Gazette is currently signed to the major label Sony Music Entertainment, recently transferring from KING RECORDS in mid 2010. Their 17th single, "SHIVER", is the first single with the new label. 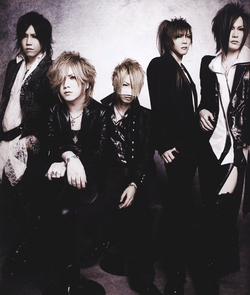