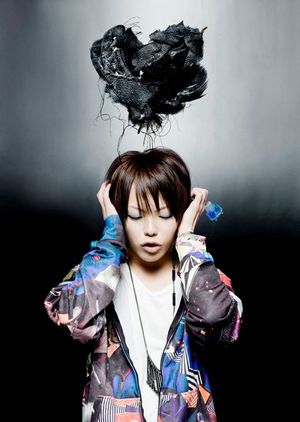 Hamada Kei (濱田圭) is a Japanese rock musician. He made his debut as K in the 1990s working with bands like Kagerou and Clarity, and would later become the guitarist for kannivalism and baroque. In 2005 he started going by his given name Kei and in 2008 made his solo debut with the single "the primary.". 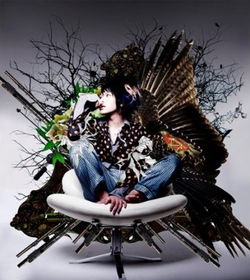