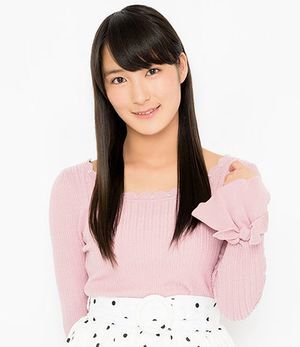 Inoue Hikaru was first introduced as a new member of the Hello Pro Kenshuusei at the "Hello! Pro Kenshuusei Happyoukai ~Haru no Koukai Jitsuryoku Shindan Test~" event on May 5, 2013.

On May 5, 2017 an announcement was made at the end of the "Hello! Project Kenshuusei Happyoukai 2017 ~Haru no Koukai Jitsuryoku Shindan Test~" event revealing that Inoue Hikaru had been chosen to become the new leader of the Hello Pro Kenshuusei, in the wake of two separate announcements at the same event regarding several other members, including the most senior at the time, debuting in the future.

The following year on May 29, 2018 it was announced that Hikaru had completed her training and would no longer be a member of the Hello Pro Kenshuusei.