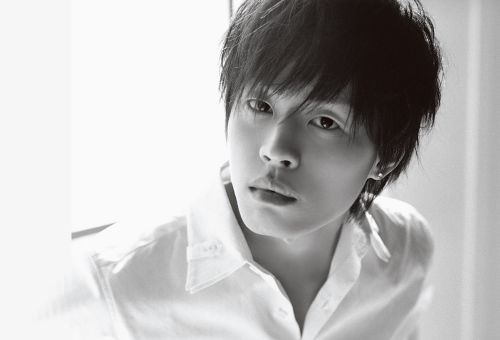 JUNE is a Korean J-R&B singer and composer under Sony Music Entertainment. His debut song, "Baby It's You", was used as the ninth ending song to the popular anime Bleach. Since September 2011, he is also a member of the male vocal rap trio WAZZ UP.

JUNE first began to sing for himself during his second year of intermediate school. After being told by his friends that he was bad at singing, he practiced for two years until, finally, during his first year of high school, he was able to move his friends to tears with his singing.

At the age of 17, JUNE recorded a cover of Musiq's "LOVE" for a demo tape. This song reached the ears of famed R&B producer Matsuo "KC" Kiyoshi, who then flew to Korea to meet JUNE. In order to prepare for a debut in Japan, JUNE studied Japanese for a year. He made his major debut under SONY in November 2006 at the age of 19.

All credits are for lyrics, music, and arrangement unless otherwise stated.