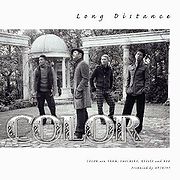 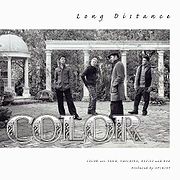 "Long Distance" is the twelfth single released by COLOR. It was also their last single released as COLOR, before changing the group name to DEEP. The single was released in two editions CD+DVD and CD Only. The title track was used as the TV program Sukkuri! ending theme through January. The single reached #35 on the Oricon charts, and charted for two weeks becoming their worst charting single to date.