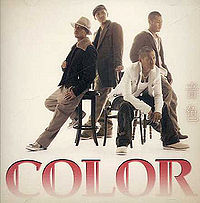 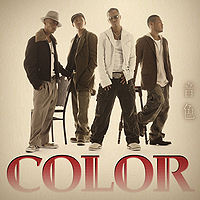 "Neiro" is the fourth single released by COLOR. It was released in two editions CD+DVD and CD Only. The title track was included on their first album, RED ~Love is all around~, released three months prior to the single, and it received a single release due to being used as the dorama Jukunen Rikon theme song. The single reached #25 on the Oricon charts, and charted for five weeks.