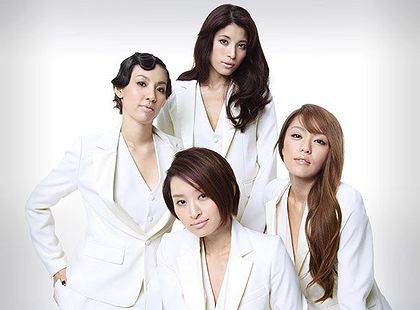 SPEED is a female pop group consisting of four members. SPEED's two main vocalists are hiro and Eriko. At the begining, Takako and Hitoe were ropped in to be dancers for the group but later contributed with their voices as well.

Since debuting in 1996 with "Body & Soul", they've won multiple Japan Gold Disk Awards such as New Artist of the Year, Pop Album of the Year, and Song of the Year.

They also started in a sci-fi movie Andromedia in 1998 with Hiro as the lead. Hiro played a character named Mai and Ai, Eriko as Yohko, Takako as Rica and Hitoe as Nao.

The group disbanded at the end of March 2000, with each of the members pursuing solo projects. They did get back together temporarily twice; once in 2001 releasing One More Dream and in 2003 released new works as part of the Save the Children charity project. However, Announced in 2008 the group decided to get back together and since then have been releasing new material.

They disbanded again in 2012 after Arakaki Hitoe didn't renewed her contract. 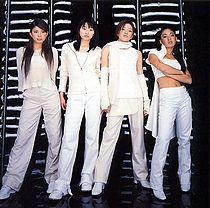 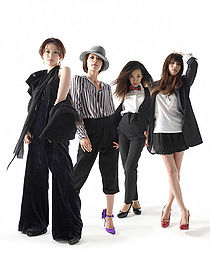 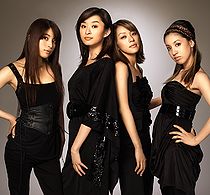 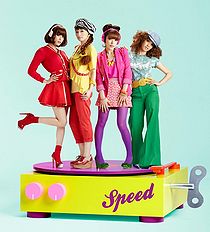