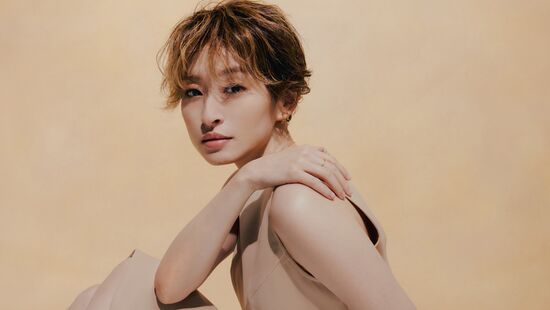 Shimabukuro Hiroko (島袋寛子) is a Japanese artist under avex trax. She made her debut in the 1990s as the youngest member of the Japanese pop girl group SPEED. After SPEED's temporary hiatus on March 31, 2000, she started a solo career under the name hiro. Her solo debut single "AS TIME GOES BY" topped the Oricon chart at the #2 position. Her two original albums to date, BRILLIANT and Naked and True, both secured a spot at #2 on Oricon as well. 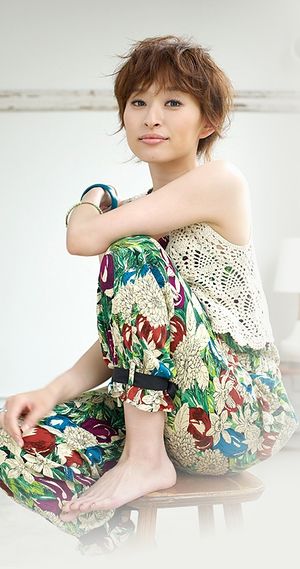 In terms of CD sales, hiro is the most popular amongst the four SPEED members. This was also shown by avex choosing to send her to perform in the United States at Seattle's Sakura-con in April 2004. Her songs range from soothing ballads to quick, catchy songs with fine-tuned dance choreographies.

Ever since the beginning of SPEED, hiro played a crucial role in the group with her skilled vocals. Despite their young age, SPEED was seen as an authentic artist thanks to their main vocalists ability to sing lives on music shows. Although when SPEED debuted, hiro was just twelve years old and the youngest in the group. However, hiro did not look very childish; she had always been seen as older than she actually was because she was relatively tall and matured early. This would help attract not only her contemporaries but an adult audience as well.

In August 2004, hiro released an all-English jazz album under the name of Coco d'or. Her single "Hikari no Naka de" was featured on the soundtrack to the movie Devilman. After almost a year, her single "clover" was released. It's also the ending theme of anime Black Jack.

After eight years since the release of "Warabigami" in 2013, hiro released her new digital single "Something Great" in August 2021, and will release her new album 0 in January 2022. 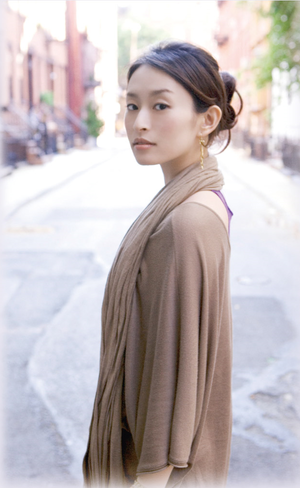