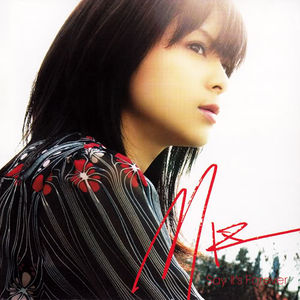 Say It's Forever is the debut Japanese studio album released by Miz. The limited edition includes a DVD containing the music videos for "New Day", "Waiting for" and two slideshow photo galleries. "If you run" was used as the ending theme song for the television program Docchi no Ryouri Show. The song "What's going on" was later released by Casey Donovan as her second single. The album reached #20 on the weekly Oricon chart and charted for seven weeks, selling 12,436 copies in its first week.