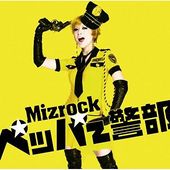 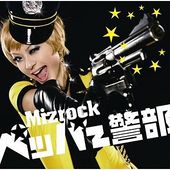 "Pepper Keibu" is the tenth single released by Watanabe Mizuki, but it's the third released under the stage name Mizrock. The title track is a cover of Pink Lady's 1976 hit of the same name and it was used as the ending theme song for the television programs Hana Kin and Mu Jack. The song was later included on the tribute album to Aku Yuu. The single reached #136 on the Oricon charts and charted for one week. 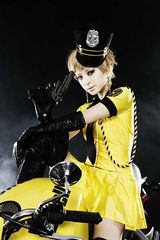