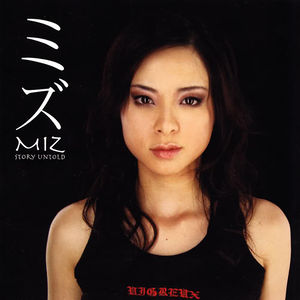 Story Untold is the first Swedish album released by Miz. The album is her first English language release. The first pressing comes with Say It's Forever as a bonus disc. The song "She's A Freak" was later covered by the group NEWS for one of the B-side tracks on their single "Cherish", and retitled "Party Time". The album did not chart in the top 60 of the Swedish albums charts.