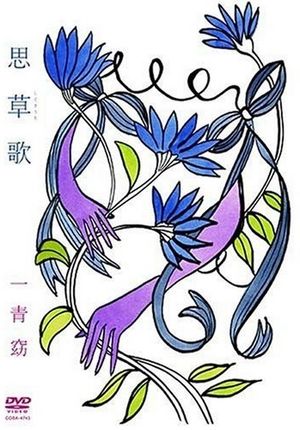 Shigusa Uta is the fifth DVD released by Hitoto Yo. It contains footage from her Otomo Naohito Produce POPULAR WEEK concert held at Tokyo Bunka Kaikan in front of 600 fans. The concert splits into two sections: the first with Hitoto Yo describing her life from childhood to debut as a musician over the piano of Takebe Satoshi, and the second featuring the addition of string and percussion sections for performances of tracks from Hitoto's latest album Key. It also features Yo Hitoto's acapella encore. The concert was produced by Otomo Naohito, a famous music video director. The DVD reached #55 on the Oricon weekly charts and charted for 3 weeks.