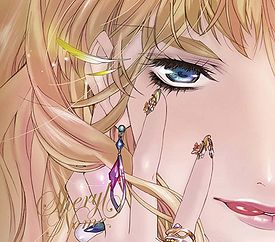 "Diamond Crevasse / Iteza☆Gogo Kuji Don't be late" is a character single recorded by Nakabayashi May and her re-debut as May'n under Victor Entertainment. It was released as her first Character single for Sheryl Nome anime series Macross Frontier. The song "Diamond Crevasse" was used as the first ending theme of the series, while "Iteza☆Gogo Kuji Don't be late" was used as an insert song. 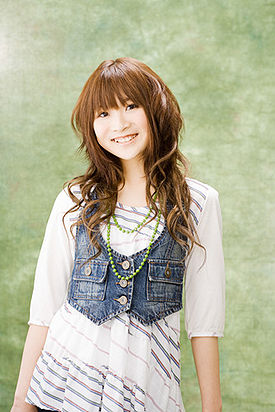