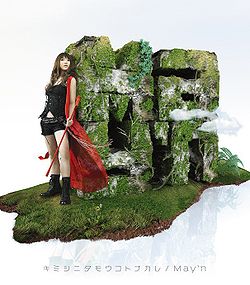 "Kimi Shinitamou Koto Nakare" is the first single recorded by May'n, and her first non-Character single since her re-debut. She originally made her debut as Nakabayashi May in 2005 with "Crazy Crazy Crazy", and re-debut in 2008 with the Sheryl Nome starring May'n Character single "Diamond Crevasse / Iteza☆Gogo Kuji Don't be late" and went on to record several more releases for the Macross Frontier anime series. "Kimi Shinitamou Koto Nakare" was used as the opening theme for the anime Shangri-La. The song's title is delivered from Yosano Akiko's poem of the same name. 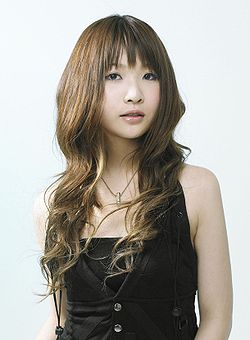 The single reached #10 on the weekly Oricon chart, and continued to rank for a total of fourteen weeks, selling 20,671 copies.