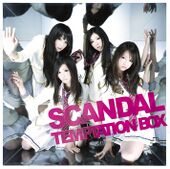 "EVERYBODY SAY YEAH!" is a song recorded by SCANDAL. It is found on the albums TEMPTATION BOX as track #1 and SCANDAL Show as track #12. 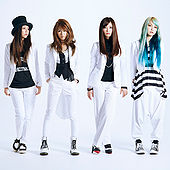