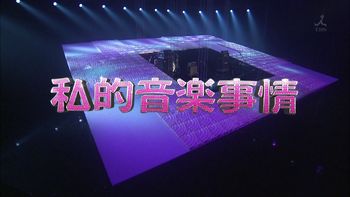 Each episode begins with one of the members catching a toy koala. The koala holds a card with a question about song choices directed at an individual member or the band as a whole. After a discussion of the topic, the show ends with a short performance of one of the band's songs.