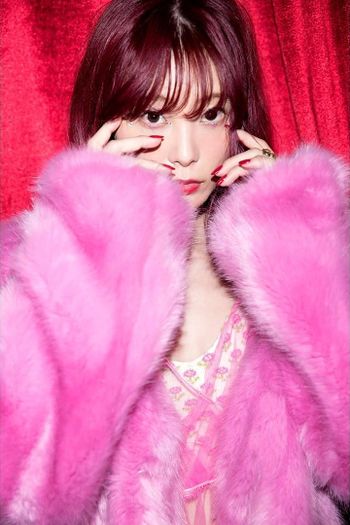 RINA the youngest among the group and serves as the drummer. A girl that always has a smile painted on her face when performing – showing that performing and music is nothing but love. She’s also a cheerful and bubbly person as seen in their live interviews with the reactions she shows. Also among the 4 of them, she is the most active in their blog, making sure that fans is always updated to her and the group.. In 2012, she joined the Halloween project HALLOWEEN JUNKY ORCHESTRA.