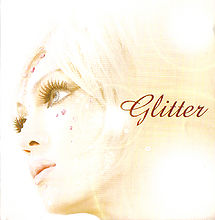 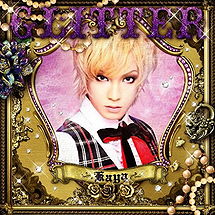 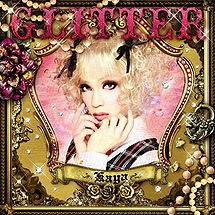 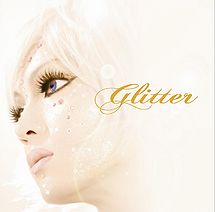 Glitter is the debut studio album released by Kaya. It includes remixes of previously released material from his first two singles. The album did not chart on the Oricon charts.

When Kaya signed with the (now defunct) major label Next Media Communications, inc. in 2008, a new version of GLITTER was released as his second studio album. This was released in two different CD only editions: the limited edition comes with the track "funerary dream" (a cover of the track found on the collaborative another cell mini-album) and the Little Boy Kaya booklet, while the regular edition comes with the Little Girl Kaya booklet. It was advertised as his best of works during his indies period, and all of the songs have been re-recorded, re-arranged, and remixed. This version of the album reached #108 on the Oricon weekly charts, where it charted for a week. It is currently his #1 ranking studio album.

In 2012, Kaya re-released the album again. All of the songs have been re-recorded, re-arranged, and remixed. He also included Kaleidoscope (which was missing from the 2nd release of GLITTER) and added two songs from the "Chocolat" single as new tracks.