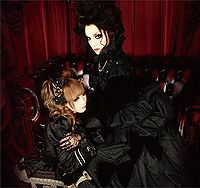 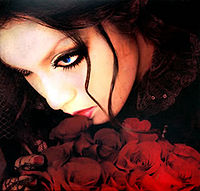 "Vampire Requiem" is the tenth single released by Kaya. This is the fifth installment in his "heroine" series with an overall "gothic" theme. The single was produced by HIZAKI with help from Selia (from the duo SEILEEN), who has worked with artists such as BUCK-TICK, AUTO-MOD, and DJ Hooligan. The limited edition of the single comes with a special jacket cover featuring Kaya and HIZAKI. The single reached #127 on the Oricon weekly chart where it charted for 1 week.