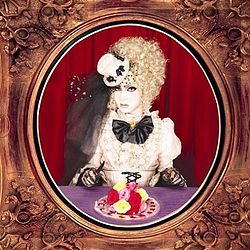 "Chocolat" is the fifth single released by Kaya, and first since becoming a major artist. It was his first release with Next Media Communications, inc. with a reissue of his first album GLITTER being released two months later. To commemorate the release and his major label contract, a concert was scheduled at Tokyo Kinema Club on the 29th. Salon du Chocolat was released a month later of the reissue of his first album, containing footage from this concert and the PV for "Chocolat". The first press of the single came with a slipcase, trading card and an application to win a ticket for his major debut concert.

The single reached #82 on the Oricon charts, and charted for two weeks becoming his best charting single.