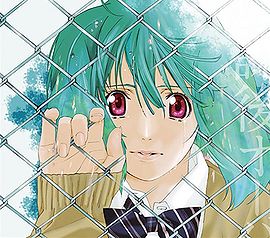 "Houkago Overflow" is Nakajima Megumi's fifth single as Ranka Lee of Macross Frontier series. The title track was used as the theme song for the movie Macross Frontier ~Sayonara no Tsubasa~.

There are two known versions of "Houkago Overflow" to be found in Nakajima Megumi's discography. These include: