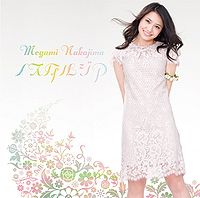 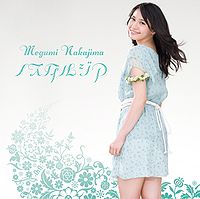 "Nostalgia" is the second single released by Nakajima Megumi. The title track was used as the theme song for the 2008 adaption of the drama Daisuki! Itsutsugo. The B-side, "Tenshi no Enogu" was chosen by fans and is a cover of Iijima Mari's song from The Super Dimension Fortress Macross: Do You Remember Love?. 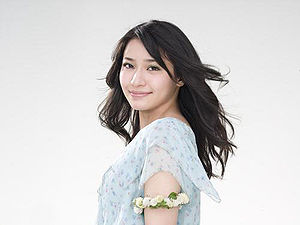 There are three known versions of "Nostalgia" to be found in Nakajima Megumi's discography. These include: