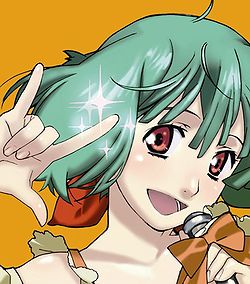 "Seikan Hikou" is the debut single released by Nakajima Megumi and her first single as Ranka Lee of Macross Frontier series. The songs from this single was used as theme songs for various episodes of the TV anime Macross Frontier. "Ai Oboete Imasu ka" and "Watashi no Kare wa Pilot" were covers of Iijima Mari's songs of the same name from the Macross and Macross -Ai Oboete Imasu ka-. The single reached #5 on the Oricon weekly charts and charted for 21 weeks, selling 85,799 copies in 2008, making it the #83 single of the year. 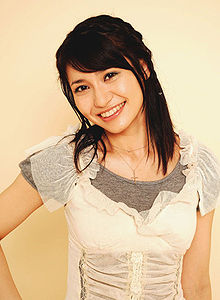 There are four known versions of "Seikan Hikou" to be found in May'n's discography. These include: